The Florida Keys Children’s Shelter is grateful to the Monroe County Substance Abuse Policy Advisory Board for awarding us the Edward Byrne Memorial Justice Assistance grant. We’re honored to have been entrusted to bring the highly respected All StarsTM program to our Monroe County Schools.

It has been less than a year since our governor signed an executive order declaring a public health emergency due to the opioid crisis. Nationally, the Centers for Disease Control and Prevention estimates an economic burden of prescription drug and heroin misuse at $78.5 billion a year, including the costs of healthcare, lost productivity, addiction treatment, and criminal justice involvement

It’s common sense that here in our own neighborhoods, it’s easier to stop problems before they start, by educating Monroe County middle school students on how to face the inevitable temptation of drugs. Research consistently demonstrates that early intervention is essential to prevention and positive character development. Substance use and violence are rare among later elementary-aged students. However, research shows that attitudes and beliefs formed during these years predict the development of problems later on.

All StarsTM Character Education is shown to be the prevention program most well-received by youth, with the greatest return on investment ($34 in benefits for every $1 spent). The program targets the attitudes and behaviors that are precursors to the development of problem behaviors in adolescence. But, the program does more than prevent negative behaviors. The program also enhances positive characteristics we all want young people to develop. For example, it promotes resiliency, a sense of belonging and positive relations with parents and other adults

To learn more about the All StarsTM program or find out how a young person or group can register for training, contact Katie Raskob at 305-852-4246 x232. 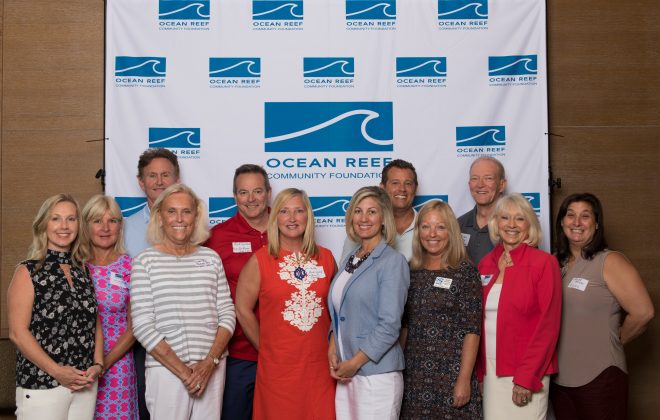 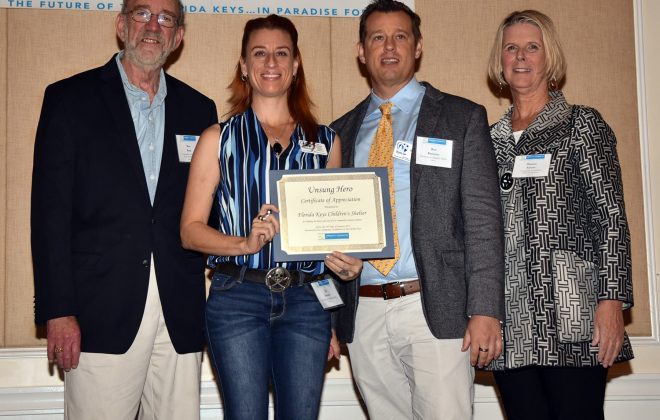